From Fear to Freedom: Vocabulary for interracial conviviality
, 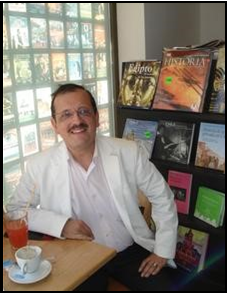 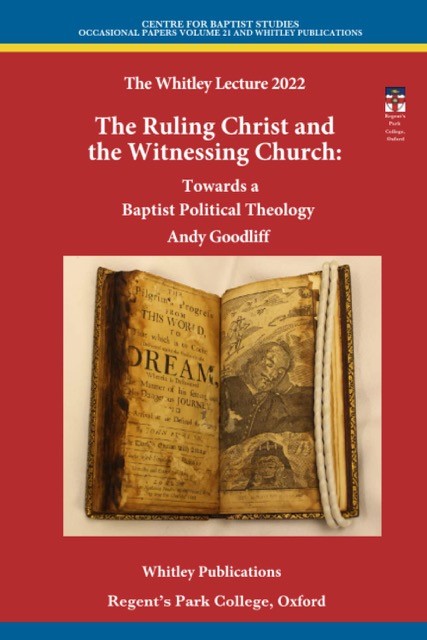 2022 Whitley Lecture The Ruling Christ and The Witnessing Church 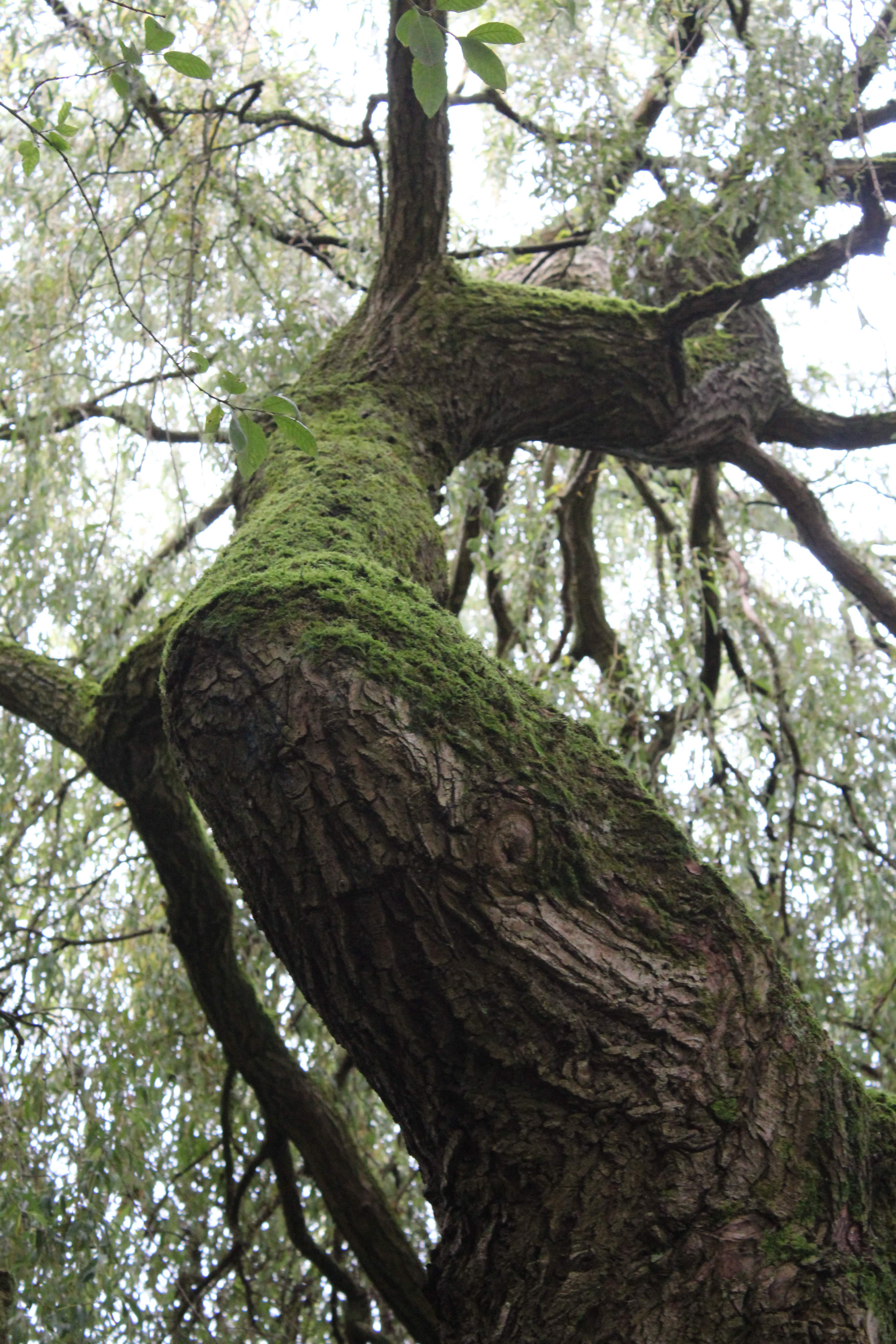 Chaplaincy - The Sacred in Unexpected Places 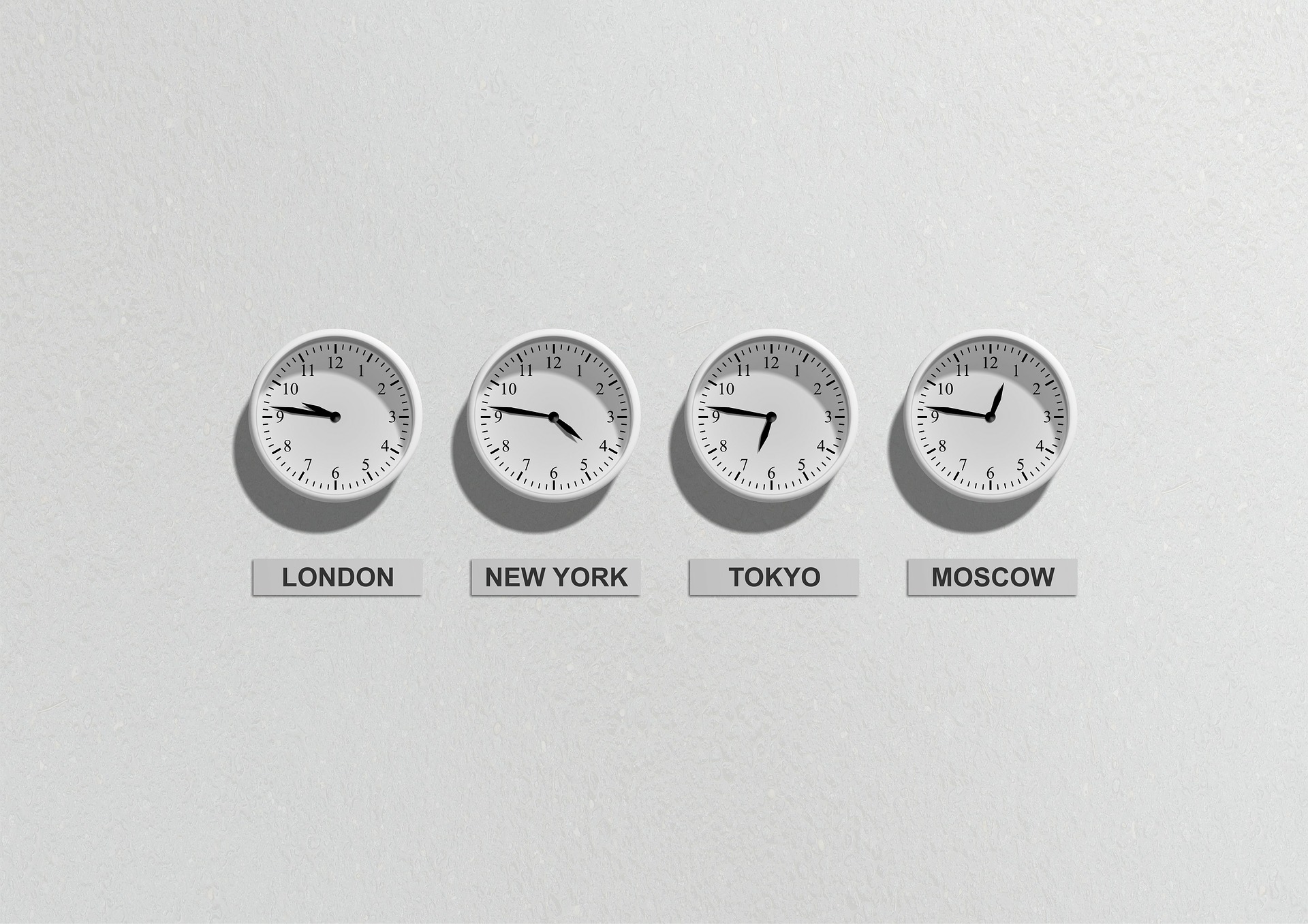 What Is Contextual Theology 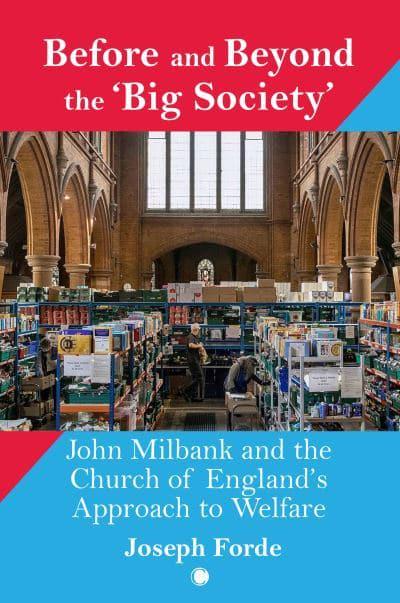 This post has been a long time in the making; an entire year to be exact! It all began way back in April 2021. Richard had just led a session during our Open College, inviting us to reflect on the challenges and lessons of the Black Lives Matter movement for our specific little sub-community within the wider LKC community. Our objective was to come up with what we grandiosely termed ‘the Open College Theological Manifesto on Racial Justice’!

We proposed a Pastoral Cycle approach that would start with recent experiences (killings of Arbery and Floyd, BLM, toppling of slavery-associated ‘statufied’ figures, stop-and-search for black men, our own experiences of racial injustices…). We would then proceed with a deeper exploration of the wider British context in its undeniable complexity regarding racial justice (Empire, Windrush, race riots, intersection race/class,…). This analysis would then guide our theological reflection from the perspective of faith seeking understanding of God’s purposes for the people of this country; weighing this reality through the lenses of the ideals of the Christian faith and guided by Scripture, our traditions, liturgies, theological literature, art, and popular culture. We would finally commit or renew our commitment to action at three levels: knowledge, praxis, and mission.

As is always the case with carefully laid plans, ours did not go exactly as we had expected. We did not go beyond the stage of sharing our experiences because the stories and conversations that emerged compelled us to pause and give them the expression they required if we were to do the topic justice. Two themes gradually emerged from our sharing: 1) that there were a constellation of informal conversations already taking place within our community and 2) that racial justice can only make sense within an intersectional framework. This post and others which will hopefully appear in this space during the month of May reflect these two concerns.

This contribution addresses the first category, namely the need for a language or vocabulary for a mature conversation around racial identity. It is meant to be indicative of inquisitive, informed, and informative dialogue on the topic. The conversation was started by Alison, in the week leading to our first session:

I am attaching my contribution to the Reflection part of the pastoral cycle that we hope will help create a racial manifesto for Open College. I have loved this piece of prose poetry for many years now. The key sentence is 'Are you white and afraid of your blackness?'

For her, the thinking is psychological. That we often project onto others what we cannot accept within ourselves.  What might help this kind of inner anguish is the movement to greater self-acceptance. Hence the importance of Jesus' second greatest commandment - to love our neighbour as ourselves. However, her next comment was what truly focused our conversation:

Alison’s words reflected a genuine desire for interactions that do not offend; something that goes beyond mere political correctness. Nevertheless, Richard highlighted some of the risks inherent to this kind of preventive self-censorship

I do understand your concern, but I would suggest that we leave it as it is and raise the question within the group, if necessary? My feeling is that if we substitute 'blackness' with ‘colour’, a) are we not editing 'blackness' out again? b) are we not doing exactly the work of fear?  c) Is making ‘white’ colour-less not reinforcing notions of hegemony, supremacy, superiority, and transcendence?

These questions were not purely rhetorical; neither did they necessitate instantaneous answers. Instead, they served as an invitation to deepening the conversation, to listening attentively and to pursuing relations liberated of anxieties.  Richard’s reasoning is that when the logic of preventive self-censoring is pushed too far, it leads to stilted, vacuous, and ultimately sterile engagement.  In other words, the less one has to say, the least likely they are to offend! Instead, what is need

I think … is a safe space to let people openly engage with complex/tough/controversial concepts.

We felt that ‘college times’ offer such spaces. When we shared this ongoing conversation with the rest of Open College, we were pleasantly surprised to find that these exploratory, inquisitive conversations are taking place in other shared spaces in LKC; sometimes leading to comical needs to decipher the codes of racial semantics. One such conversation took place in the students’ kitchen. A white male student asked a black female colleague,

They ended up laughing about it. No offense taken, but it is not hard to see how such conversations can be derailed in unsafe or ‘unopen’ spaces. For the pair, it was an opportunity to chat about stereotypical language, misunderstandings, and prejudices about racial identities. Our conversation too is still ongoing, and we know that there is still much to learn. However, we are happy to share and welcome reflections on this first leg of our dialogical journey; the necessity of safe spaces for conversations that develop a vocabulary suitable for interracial conviviality. 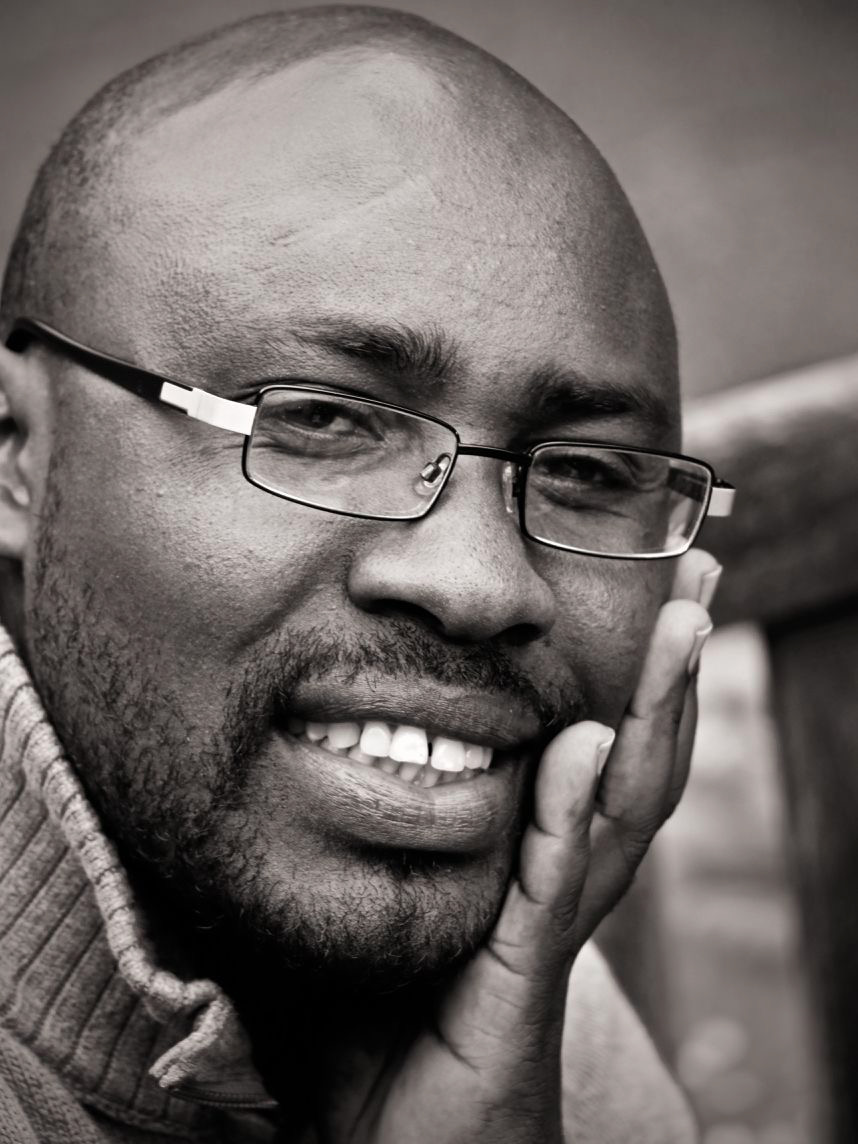 From Fear to Freedom: Vocabulary for interracial conviviality
Magnificat for a Black Christmas!